The islands of Contadora and Saboga lay at the northern end of the Pearl Island Archipelago. “The Pearls” as they are known, are Panama’s Pacific version of the popular Bocas del Toro and San Blas islands of the Caribbean side. However, where the Caribbean islands are often drenched during the rainy season, the Pearl’s remain fairly dry. During the rainy season it usually only rains for a few hours during the late afternoon or the evening. The rest of the day is sunny and ideal for sun seekers and adventurers.

A note of interest: Aside from a year round vacation spot, “The Pearls” have been home to three seasons of the popular CBS television series “Survivor”, with these islands serving as the show’s base of operations and backdrops.

The two islands are situated just 32 miles from the hustling and bustling mega business center of Panama City. The islands have numerous upscale private homes and estates, both well established on Contadora or under construction on Saboga, and are known as the Martha’s Vineyard or Catalina Island of Panama for many of the most wealthy families of this beautiful country. Main roads on the island are paved and some back roads are dirt. Most streets are lighted and can be safely explored day or night. There is, however, not even a single traffic light! A typical island “traffic jam” consists of three golf carts meeting at a intersection at the same time. Coming soon to Saboga will be a stable of beautiful horses with hiking trails in keeping with the “green” footprint which the developers are so passionate to uphold.

There are some of the most beautiful beaches in the world on these islands. The water is always a warm turquoise full of tropical sealife. On the southern side of Contadora is Panama’s only recognized nude beach, as well as many other secluded beaches. Some so isolated that if a palm tree fell, you would never hear it. ***All of Panama’s beaches are public by law and for a truly private beach experience, hire a local “panga”. These small boats with their native operators quietly linger at water’s edge along the most visible and frequented beaches and will drop you off on one of the nearby uninhabited islands for a small fee.

While Saboga is less known and under controlled expansion with high end “green” resort hotels and marina coming soon, Contadora boasts several restaurants, including both European and local Panamanian cuisine. There are three small grocery stores, a medical clinic, a small police force and one gas pump! Plan ahead because there are no banks or ATMs on the islands at this time. 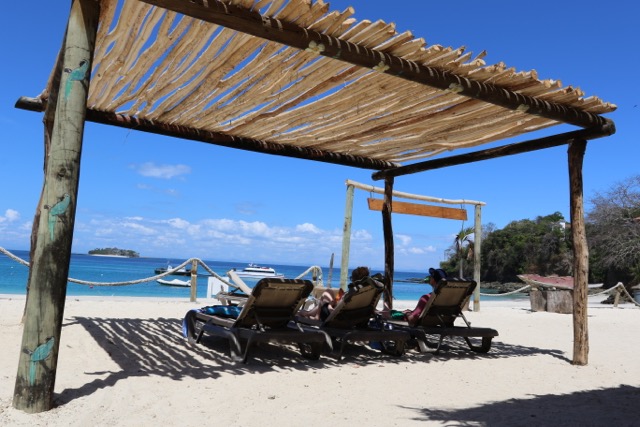 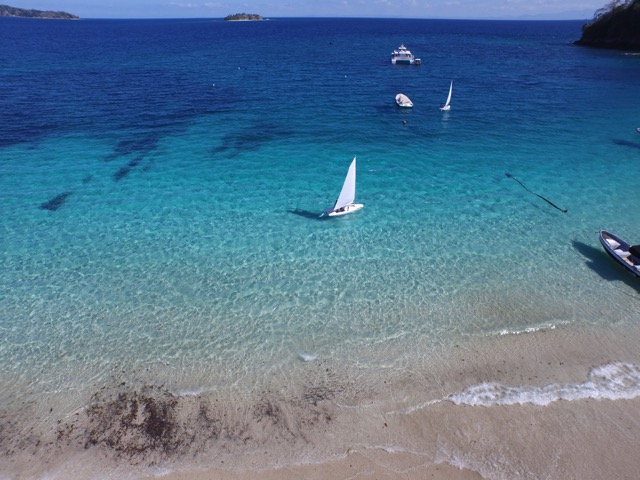 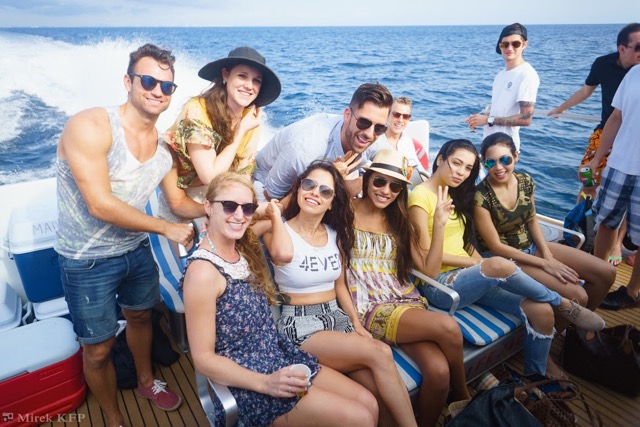 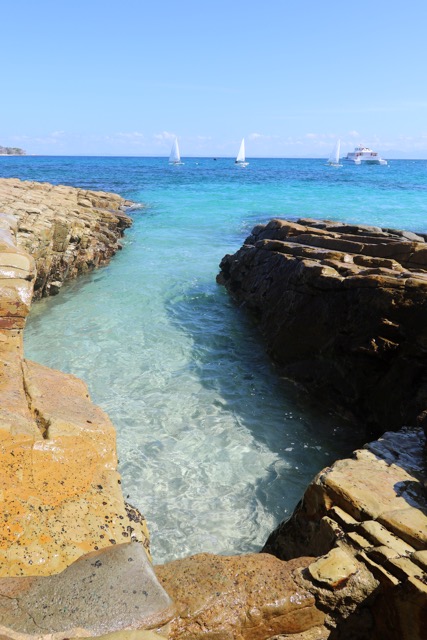 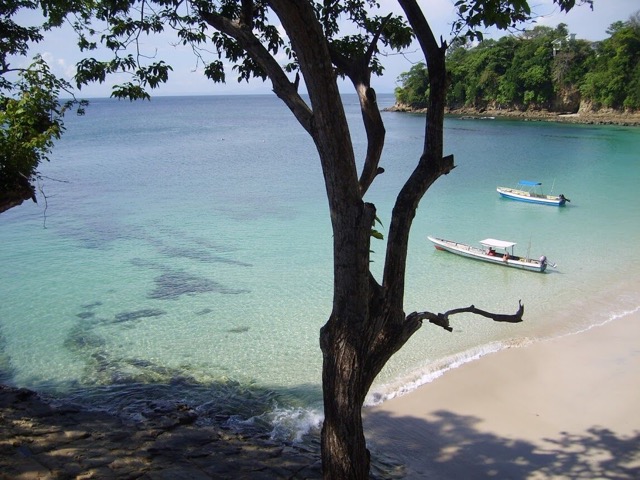 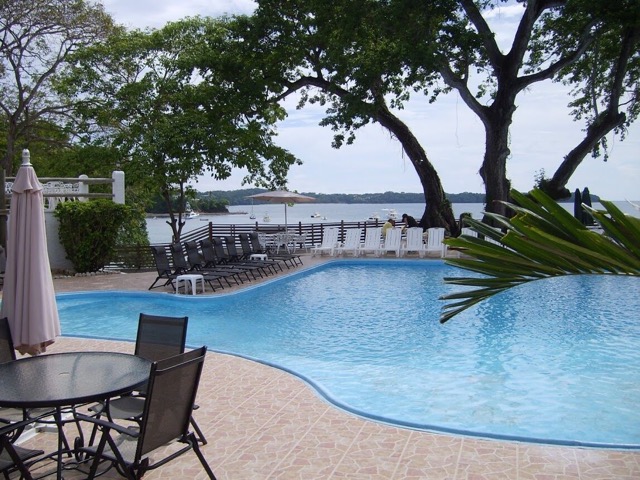 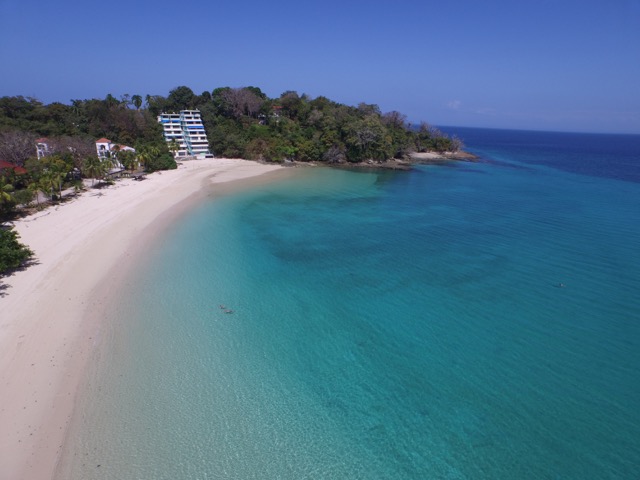 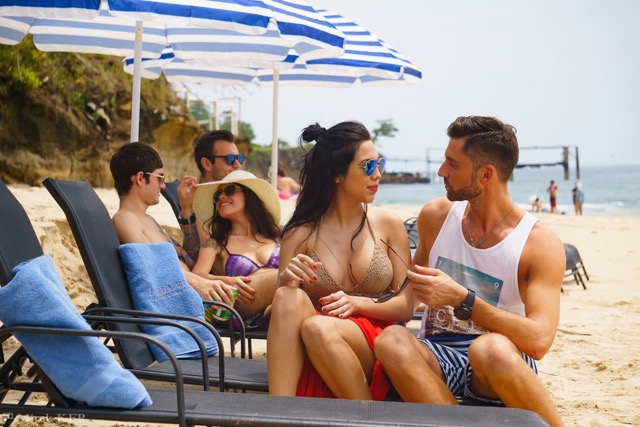 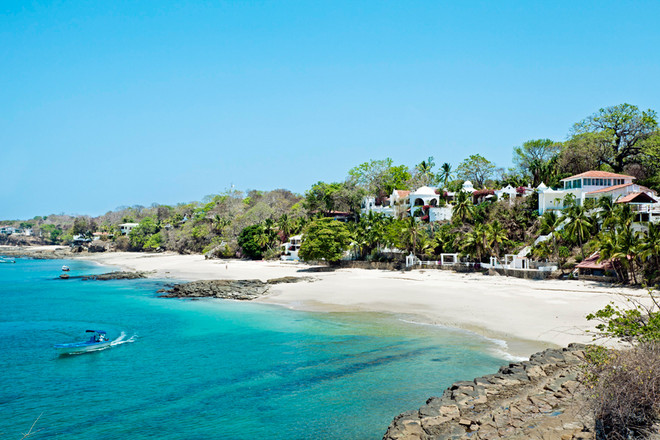 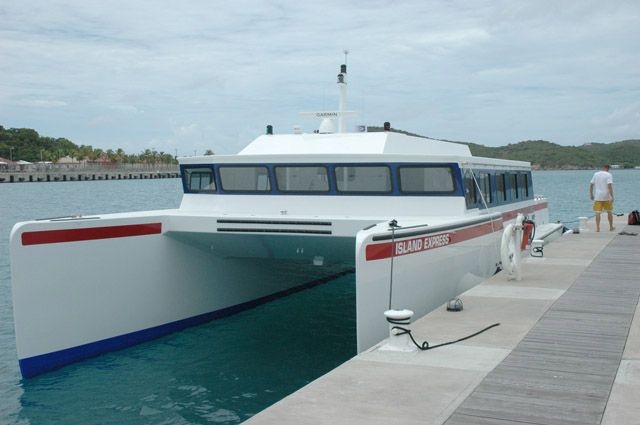 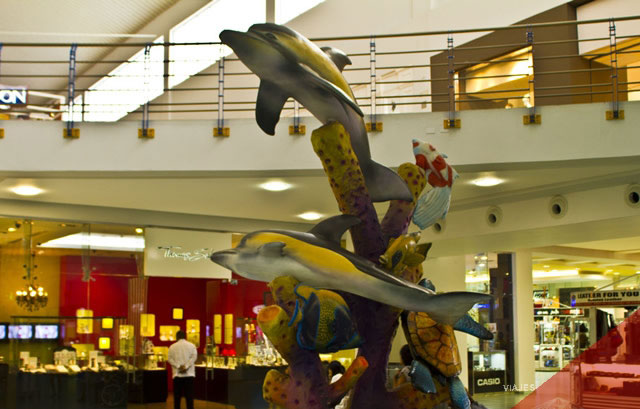